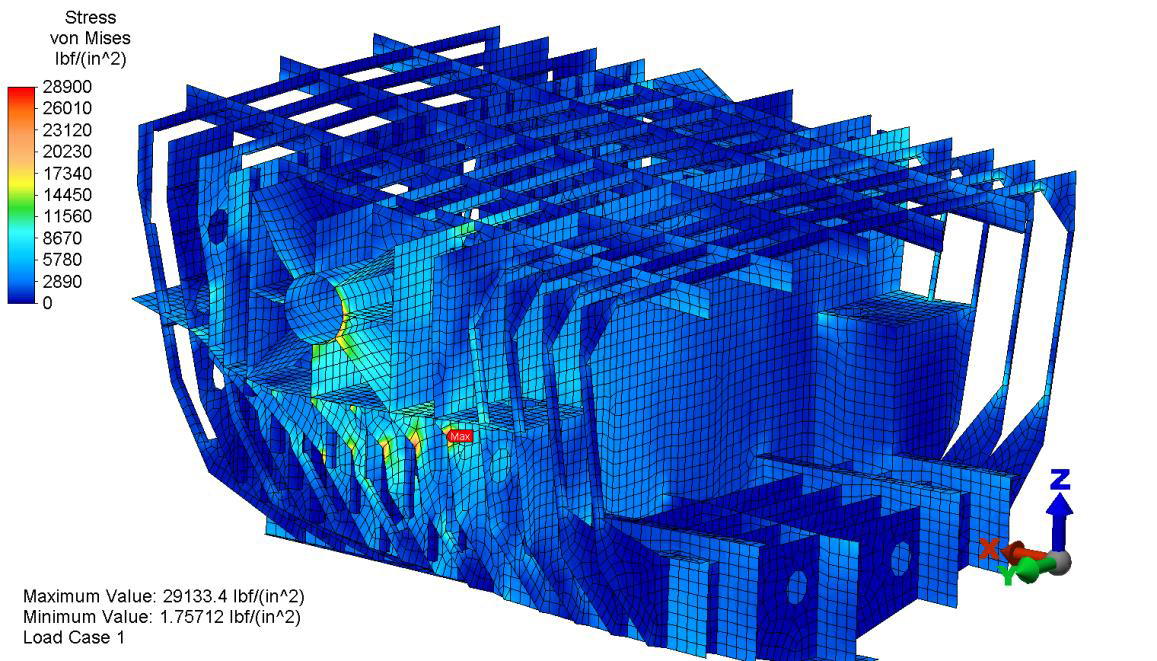 MiNO uses state of the art CFD tools and processes that yield good comparisons with model test data. With our experience and tools, designs can be optimized with much higher fidelity and reliability over traditional methods and without the need for expensive tow tank tests. 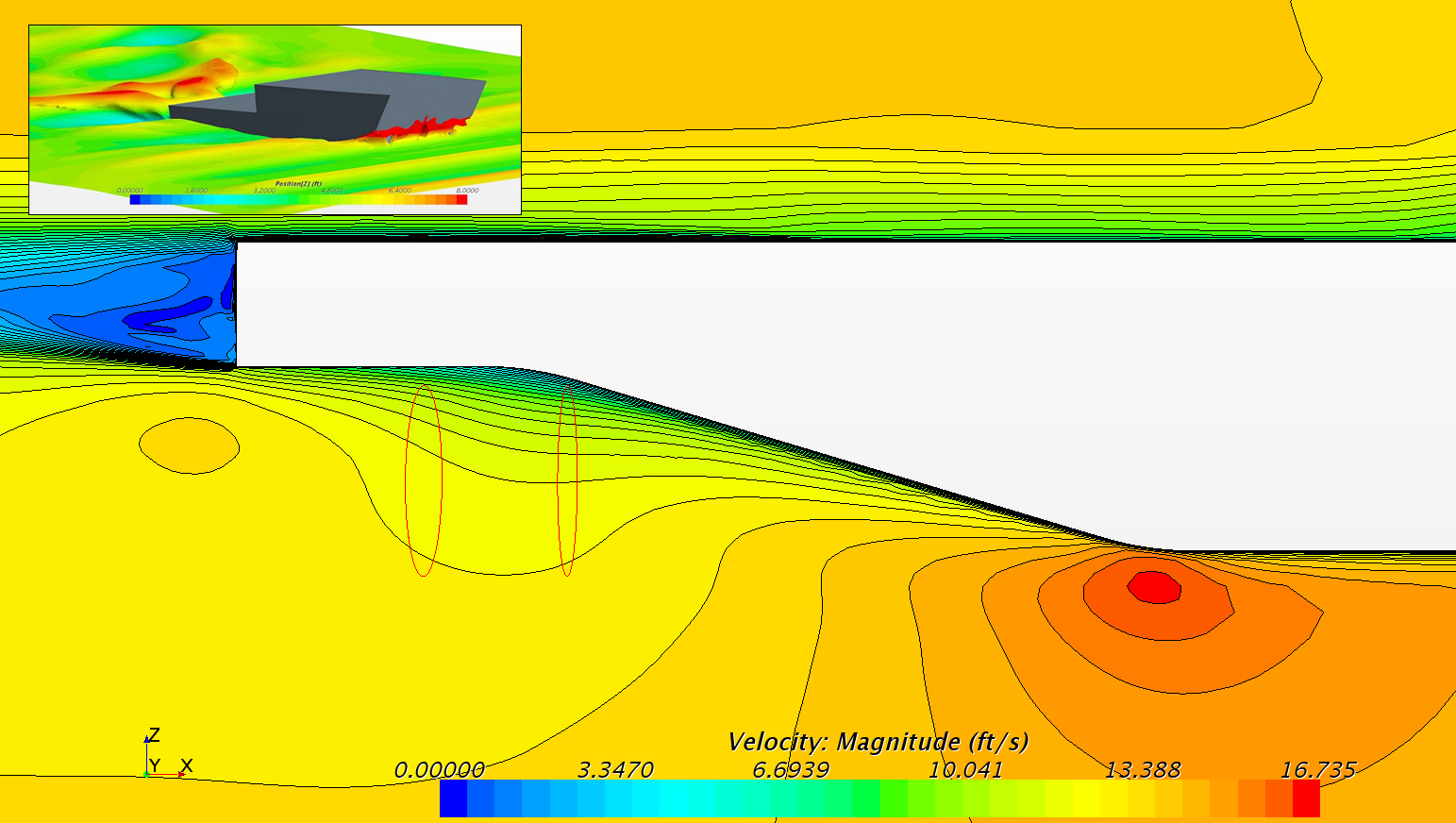 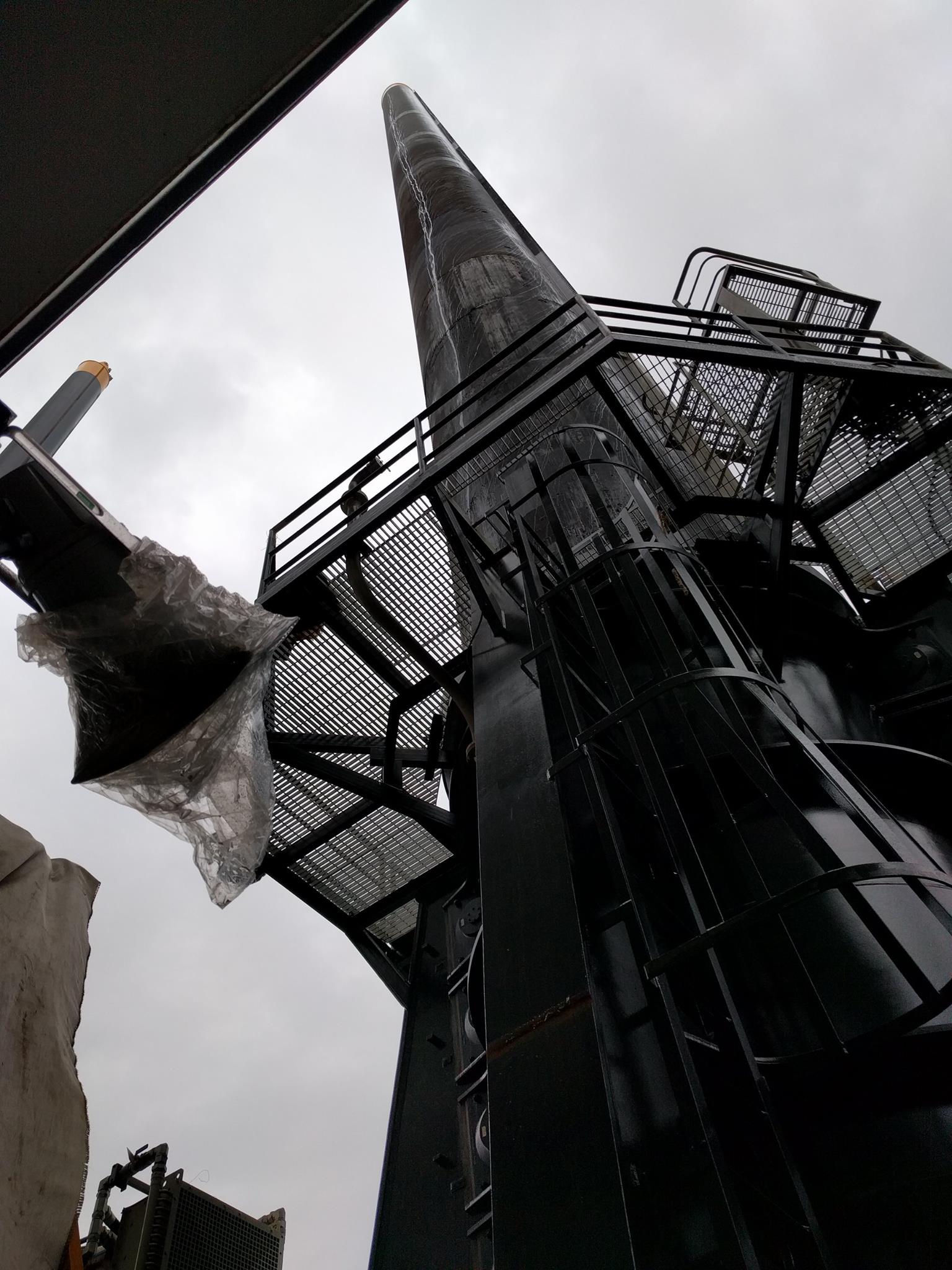 Over 100 new offshore wind turbine and foundation installation and maintenance vessels will be required for offshore projects planned over the next decade, as the number of proposed projects grows, but also as the turbines and foundations get larger, meaning the currently available fleet won't be able to install them. What is more, most of the current fleet could become obsolete by 2025. This is according to a new study by World Energy Reports.